Why are people looking up per capita?

Per capita was head and shoulders above our other words on May 21st, 2020, after President Trump wielded the Latinate term in a manner that was unfamiliar to many.

THE PRESIDENT: And, you know, when you say “per capita,” there’s many per capitas. It’s, like, per capita relative to what? But you can look at just about any category, and we’re really at the top, meaning positive on a per capita basis, too. They’ve done a great job.
— Remarks by President Trump in a Meeting with Governor Hutchinson of Arkansas and Governor Kelly of Kansas, whitehouse.gov, 20 May 2020

What does per capita mean?

We define per capita in two ways: “per unit of population;?by or for each person” and “equally to each individual.” We do not list a manner of pluralizing per capita, as the word is not a noun (it functions as an adjective and an adverb, similar to all and apiece, which are likewise not pluralized).

Where does per capita come from?

Per capita comes from the Medieval Latin, in which it meant “by heads”; it has been in English use since the 17th century.

Providing that the payment [per capita] exceede not ten persons: and their Escheate and Life-rent, to pay the double of the same summes.
— Scotland, The XXIII Parliament of our most high and dread soveraine James, 1621

Trend Watch is a data-driven report on words people are looking up at much higher search rates than normal. While most trends can be traced back to the news or popular culture, our focus is on the lookup data rather than the events themselves. 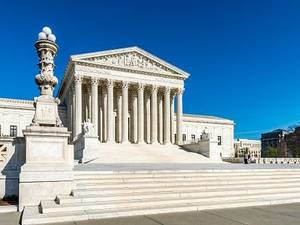 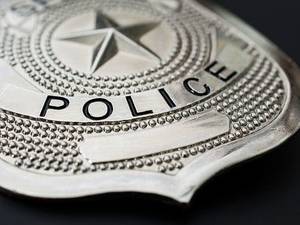 Can you spell these 10 commonly misspelled words?

Test Your Knowledge - and learn some interesting things along the way.